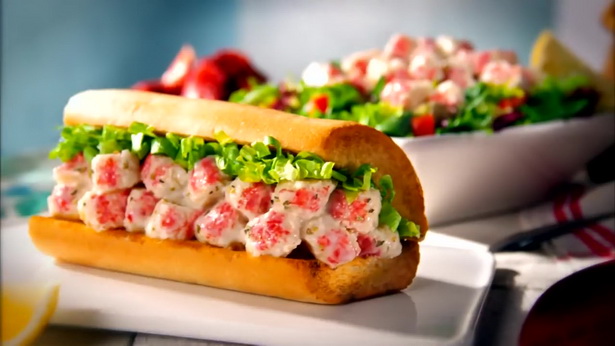 The Applebee’s is actually an old restaurant, its history dates back to the 1980 and since that time there are lots of highlights we would like to tell you in this article. It is a usual practice for the top brands to organize some kinds of thematic events, in such a way a usual restaurant can turn into a special place with some new features.

No wonder, that it can attract new customers and who knows, maybe some of them will become loyal.

Applebee’s Craft Beer event has passed, it was held in September 2016, however, it made such a great impression that the Applebee’s visitors are still asking the information about the next one. The Beer Festival was held at the Applebee’s Tinton Falls, so there was a lot of space to create the proper atmosphere of the beer holiday.

The festival reflected all the features of traditional Octoberfest, so you can imagine how it looked like. Applebee’s managed to invite representatives of local breweries including the best New Jersey beer producers.

In such a way, every customer could enjoy various types of beer and there is no doubt that the range of types was pretty wide. The Applebee’s Beer Festival also had some other entertainments.

No one was bored thanks to the carefully planned interactive program. There were different games where the participants could receive not only a burst of positive energy but prizes and other things.

The food question was solved by the Applebee’s, every customer could enjoy the restaurant food along with grilled and other dishes from fast and healthy food menus. Applebee’s has an outstanding food for reasonable prices if you want some proof to check the Applebee’s menu and prices. The Beer Festival was sponsored by the Samuel Adams Beer Company, so the tickets were relatively cheap – 17$ for pre-sale.